Jack Up Your Thinking 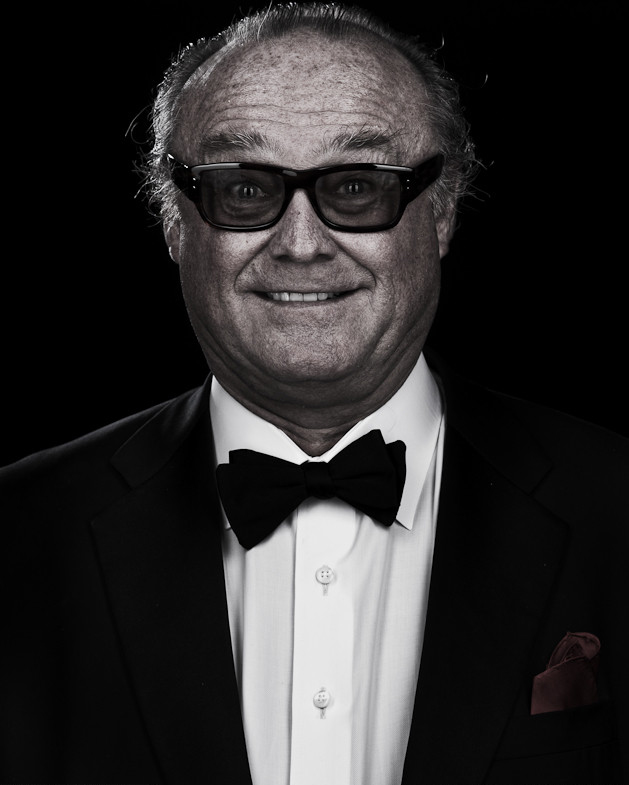 As a “Dead Ringer” for one of the most recognized movie actors in the world, John Geenen is hard to ignore. But behind the raised eyebrows and iconic smile there is much more.

After leaving the monastery and his vow of silence behind, John rotated 180 degrees in his desire to bring joy and insight through the gift of speech. John speaks to audiences throughout the United Sates by delivering the powerful motivational message that if you change your thinking your can change your life. He says that being a speaker, author, financial adviser and celebrity impersonator is about “As Good As It Gets.”

Jack Up Your Thinking’s daily videos carry a message of positive thinking. They promote the idea that a positive outlook on life can change the way we see the world and by doing so we can change our lives forever.

When you support John on Patreon or subscribe to Jack Up Your Thinking on YouTube you help him spread his message of positive thinking.